What “13 Reasons Why” Did Right…and Wrong 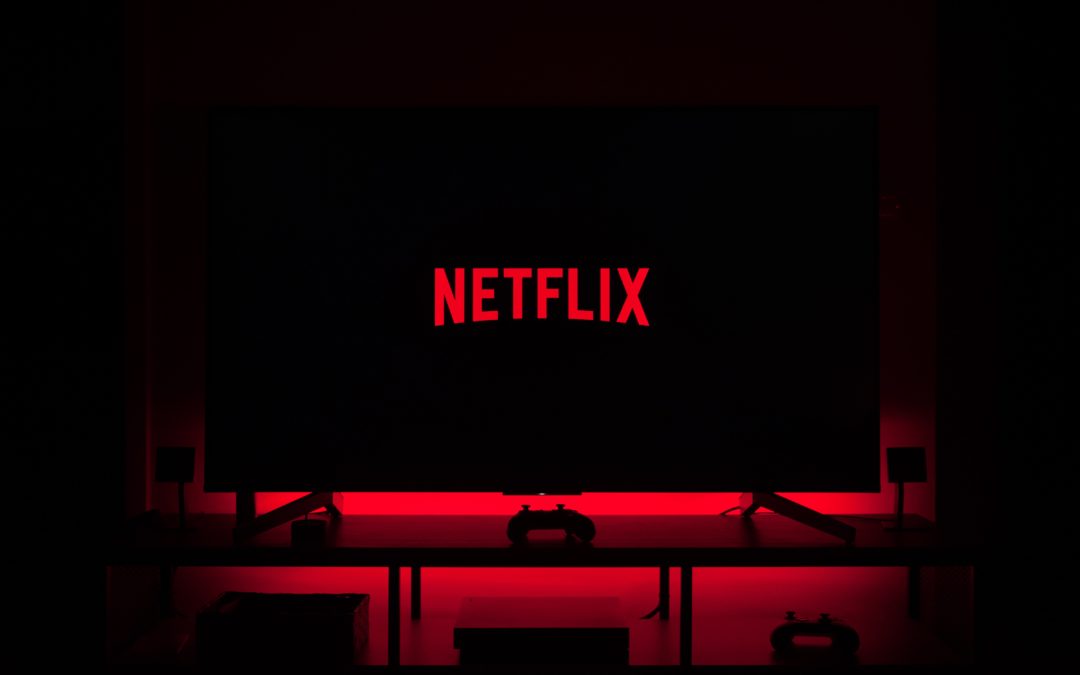 I’ll admit it…”13 Reasons Why” was binge-worthy. In terms of pure entertainment value, this show is great.

Unfortunately, this show left a lot to be desired in terms of depression awareness and suicide prevention. Disclaimer: This blog is my opinion, and doesn’t reflect the views or opinions of Erika’s Lighthouse as a whole.

I’m not going to talk about the critique from an entertainment point of view because that’s not what this is (even though I was annoyed at Tony for all his secrecy, and there were some confusing portions to the show).

I’ll start with what I thought they portrayed correctly…

The days leading up to her suicide

Hannah showed warning signs of suicidal behavior, which include:

Depression discussion in “Beyond the Reasons”

Here’s what I feel they did wrong…

No discussion on depression

Hannah showed many of the signs and symptoms of suffering from PTSD and depression. They never discuss that.

Glorified her suicide by focusing on her ‘revenge’

Written from an adult man’s perspective

Overall, the show was a missed opportunity. However, your teens are likely going to watch it anyway, as it has become popular. If your teens are watching it, consider having a conversation with them about it.

Here is a potential resource to help you navigate that conversation, which also links to other resources.

What did you think?