Are We Really Connecting? 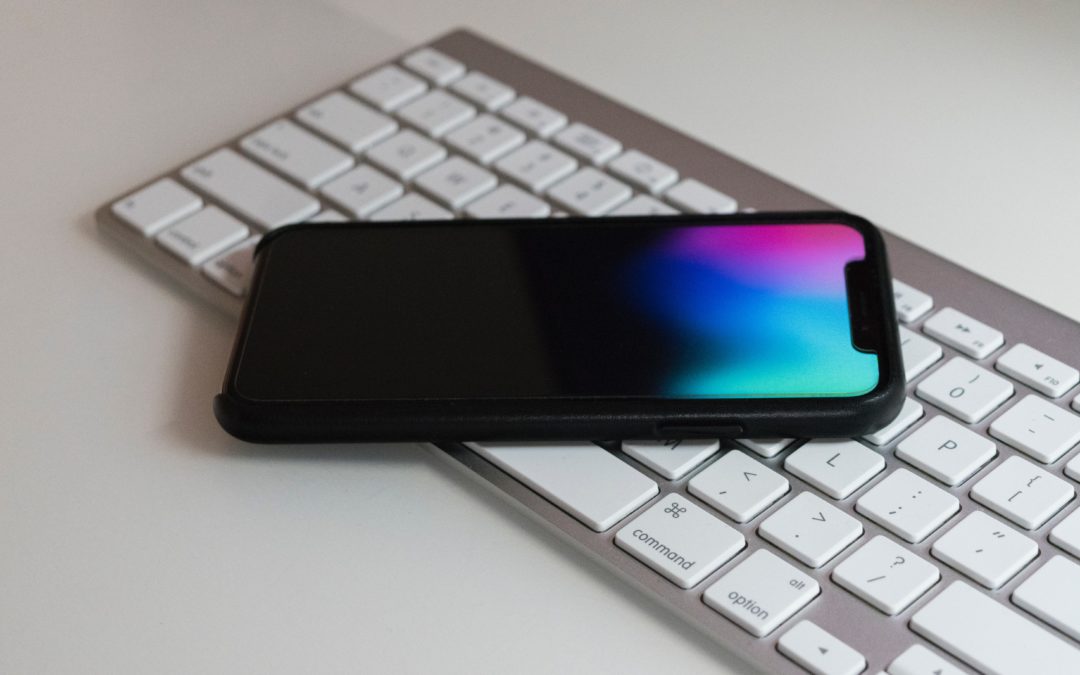 Today we live in a society where news and information are always at our fingertips. Communications of all kinds, photographs, information, and videos are available to download and view with just one click. We are bombarded with news, and these days, most of the news is less than encouraging. Sometimes, the ability to have information at the ready could almost be harmful to our mental health.

Thanks to today’s social media-focused world, teens are connected and likely overstimulated to news and information like never before. Back in the day, you may have only found out what event you missed out on when you got to school on Monday. You might not ever know who was hanging out without you. You didn’t have immediate access to the latest hate crime or travesty happening in the world.

Social media is more than just the most popular apps most of us know about-Facebook, Instagram, Twitter, and YouTube. Social media is in reality an internet-based technology that includes the sharing of information and ideas, opinions, and thoughts across virtual networks. It connects people of all cultures, backgrounds, and social statuses from around the world. It can become a challenge for a reader to know whether what they are reading is a fact, versus opinion and can cause anxiety and angst.

A survey from Common Sense Media sheds light on teens’ changing social media habits and why some kids are more deeply affected by — and connected to — their digital worlds.

As parents, we remember a simpler life, when landline phones were our connection to others and we got our news at only certain times of the day by watching one of 3 news channels. Today’s teenagers really have never had a life without the Internet. Have you ever seen the video where teens are trying to figure out how to use a rotary phone? How many teens do you know that follow the art of a handwritten letter? Thanks to our technologically dependent society, being connected via smartphones, apps, and social media outlets is a standard a part of growing up for many teens. Kids as young as four years old are able to navigate on a smartphone and tablet better than their grandparents and in some cases, even their parents. There is a question about how excessive social media use may ultimately harm the mental health of today’s teenagers. One thing is clear, it is an important part of their lives and to many their main connection to their world.

Many social media apps run on the concept of “follows” “shares” and “likes.” For some teens, this feedback is what validates them. I have witnessed teens asking friends to like their posts, just so their numbers are higher and they stay active in feeds. They perceive this input as proof that they are relevant, recognized and important. It can almost become a game to them to try to get higher numbers than their previous post or their peers and can lead to spending more time on social media than actual human interaction. This however can lead to low self-esteem, increased anxiety, insecurity, and even sadness.

Let’s lead by example and disconnect and reconnect. Perhaps we should limit the amount of time we are on our phones when around teenagers. Let’s encourage them to engage with their peers face to face. Let’s teach them that their worth is not defined by the number of likes or followers.

For more tips, please download our free Parent Handbook. Our handbook is designed to help – with practical ideas written in an easy to read style, we are here to help you.