Celebrating 15 Years as A Beacon of Hope for Adolescent Depression 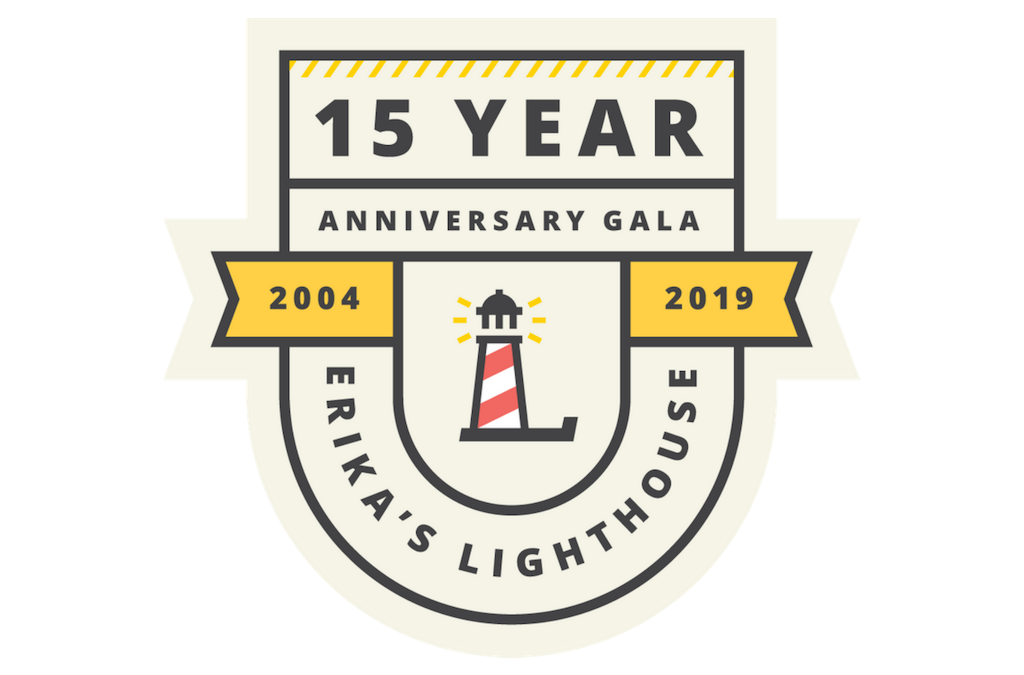 Erika’s Lighthouse is celebrating its 15 year anniversary! I can’t believe how much we’ve grown over the years. In 2004, after the loss of their daughter Erika, founders Ginny and Tom Neuckranz set out to prevent this from ever happening to another child. In April 2004, our first meeting was held and by May, Erika’s Lighthouse was officially incorporated. By 2008, 54 middle schools were trained to use our first program and just one year later, our Parent Handbook on Childhood and Adolescent Depression was launched. 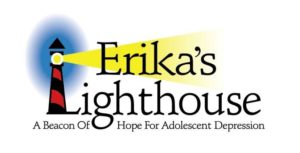 In the fall of 2017, we launched our new high school program, the Erika’s Lighthouse Program: Depression and Suicide Awareness for High School Students. In the fall of 2018, we launched a new website that features a new resource portal for educators, strengthening how we connect with school partners and housing all of our programs and resources in one place. Our Erika’s Lighthouse Teen Clubs continue to make strides against stigma and have expanded into middle schools and high schools across the United States in Illinois, Colorado, California, and Florida. The pilot of the original high school program, Real Teenagers Talking About Adolescent Depression (RTTAAD), was published in the Advances in Social Work journal out of Indiana University in January, 2019. 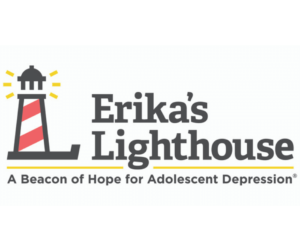 Today, Erika’s Lighthouse Programs are being used in 320 schools across 39 states and three countries. Our growth has been tremendous! We are so appreciative of all the support we’ve received and what we’ve been able to accomplish—raising awareness of adolescent depression and breaking down the stigma surrounding mental health.

We invite you to join our Erika’s Lighthouse 2019 Gala on May 18th as we celebrate 15 years of success as A Beacon of Hope for Adolescent Depression. Our Gala will feature dinner, dancing, a raffle, and a live auction, which will include a limited number of high-end exclusive and experiential packages. Register now and help us continue to “Get Depression Out of the Dark.”

Thank you to our media sponsor Make it Better and to our Official Sponsor Compass Health Center! We couldn’t have done it without the support of our sponsors, and people like you. Thank you!