From the Inside Out 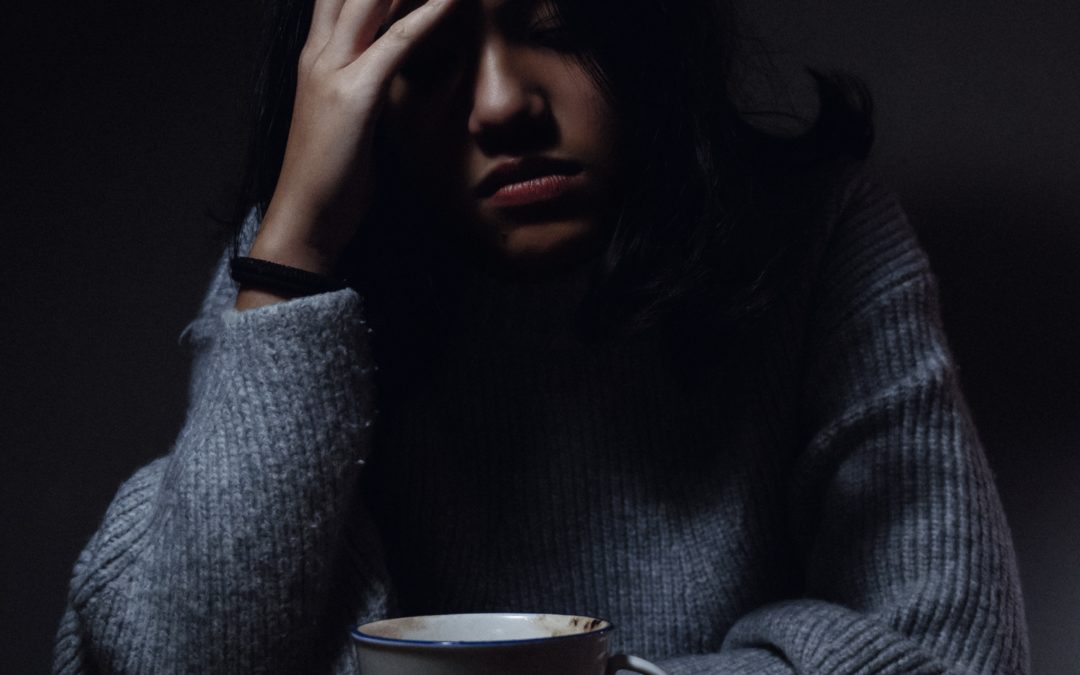 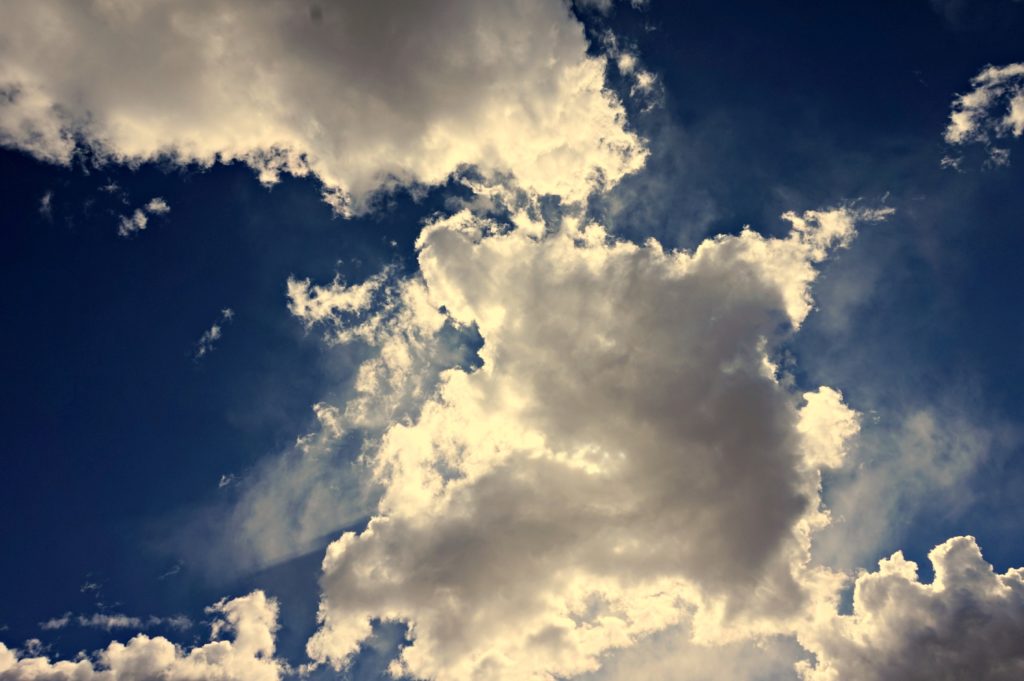 One Woman’s Story of Finding Light in Darkness

One of the toughest things about suffering from depression is that the person who has it may not know they have it.  In spite of going to school in the field of social work and sitting with depressed clients face-to-face, I still hadn’t recognized my own depression until I was thirty years old.  I was happily married, having just welcomed my first baby boy (an exhilarating event worthy of much celebration), at a time in my life when nothing could have made me happier. That is when the realization creeped in.

Up until that point, I had always attributed my sadness and restlessness to situations outside of myself.  I was a child of divorce with an alcoholic father who was not very available to me.  I thought that my difficult childhood served as a good explanation for my tendency to feel things deeply.  I had always felt very much alone in the world even though I constantly surrounded myself with others and was literally never alone.  I now recognize that feeling of “aloneness” to be a telltale symptom of my depression.

Yet, by thirty, I had everything in the world to be grateful for and I was miserable.  I felt overwhelmed as if the world would be better off without me in it.  I heard an echo inside my head persistently repeating, “What is wrong with you?”  I was not able to extricate myself from these feelings of shame in spite of recognizing that they did not have any bearing in reality.  After all, I had focused a lot of time working to move beyond anything in my past that was holding me back in order to be the best mother I could be.

It turns out that I have suffered with the disease of depression to varying degrees throughout my life.  The hormonal fluctuations after having my firstborn must have simply exacerbated my pre-existing condition.  I didn’t have a frame of reference to know any different except that I did understand that I had to work at the happiness that for others appeared so naturally attainable and for me was in part my truth, and in part, a performance. 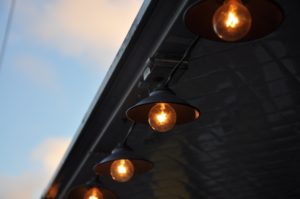 Fortunately, I was able to get the help I needed.  I was prescribed an antidepressant medication that puts me on an even playing field.  Ahhh! So this is what everybody feels like all of the time!  I was thrilled to have this revelation to an unconsidered culprit of my woes.  I inherited this disease, and I have grown to accept that in my case, depression is something I need to continuously manage.   For many, however, treatment (often in the form of a combination of medication and therapy) will relieve their symptoms for good.

Twenty years later, I am still struck by how hard it is to recognize my own symptoms in order to take care of myself when I periodically get out of emotional balance.  However there are certain clues that can lead me to take tried and true steps to regaining that balance.  If I am overwhelmed by tasks that I otherwise have enough energy to tackle, if I’m feeling more sensitive, less motivated, and if I am NOT as inclined to do the very things I need to do, those are my indicators to take action.  It is time to let those closest to me know how I am feeling (because they can’t read my mind I’ve discovered).  I need to get back to the basics of getting enough rest, eating right, exercising, and if necessary, I need to be willing to seek continued professional help.

“Vulnerability is our most accurate measurement of courage.” -Brene Brown