Mental health groups mobilize virtual community for those isolated by coronavirus outbreak. ‘This is a lifeline for people’ 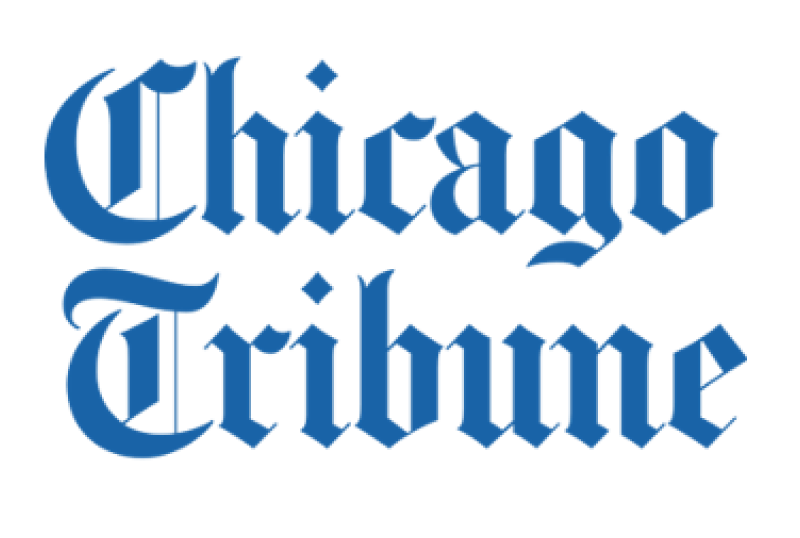 While seemingly everyone retreated to their homes amid the global pandemic, Kaitlin wondered about the 15 people she saw every Thursday.

They all lived with depression or bipolar disorder, and they would gather in a downtown Chicago church where they cried, divulged hidden thoughts, encouraged one another or silently listened. But as the coronavirus outbreak forces an unprecedented distancing of human contact, Kaitlin worries the loneliness and isolation will undo the progress they have made.

Kaitlin serves as a facilitator for the Depression and Bipolar Support Alliance. Last month, the group transitioned all meetings to the videoconferencing platform Zoom, joining a network of other support groups and therapy sessions in the Chicago area moving to virtual gatherings to stay connected.

“This is a lifeline for people,” said Betsey O’Brien, communications director for the alliance. “Being able to meet with people who understand what you are going through — who you don’t have to explain how you feel because they already know, they are in the same place — that is the value of a support group, whether face-to-face or online.”

Outbreaks such as the coronavirus inflict an emotional as well as physical toll. With the caveat that everyone reacts differently, the Centers for Disease Control and Prevention warns that mental health issues during an outbreak can range from fear over the health of yourself and others to increased substance abuse. A 2015 study found social isolation leads to depressive symptoms, cognitive decline and even early mortality.

Mental health experts say Americans are grieving over the way of life that’s gone, at least for now. People have lost jobs, canceled milestones and taken on additional caregiver responsibilities. Unemployment claims have skyrocketed in the U.S., and in Illinois nearly 133,800 people have filed claims as of mid-March.

“The one that keeps coming up for so many teens is really this sense of loss,” said Brandon Combs, executive director of Erika’s Lighthouse, a nonprofit that runs school programs on teenage depression. “This feeling that we’re all feeling, this stress and uncertainty — it’s grief.”

The Chicago chapter of the National Alliance on Mental Illness operates a free helpline that has fielded 30% more calls in the past month, according to chapter Executive Director Alexa James. More than 900 calls were projected for March.

The rise in messages to the Crisis Text Line, a free nonprofit texting service for those suffering from a mental health crisis, ranged from 47% to 116% this month, with most texters reporting stress and anxiety surrounding the coronavirus, said communications chief Ashley Womble.

Earlier this month, Regina Rodriguez-Martin sat in her home and was ready to suspend meetings of her “Depression: Friends Supporting Each Other” group, which was built using the social network website Meetup.

Health officials had been pressing for social gatherings to cease. She thought it was impossible to replicate the human connection of face-to-face meetings but decided to give virtual meetings a try.

“I just could not bring myself to cancel,” Rodriguez-Martin, 53, said. “The biggest way that this support group has helped me is that it gives me a place to go where I can just be me, exactly as I am feeling right now.”

When Rodriguez-Martin’s depressive symptoms flare, she switches to a state she likens to becoming a “zombie” — slumped over, muted, staring into space without meeting people’s eyes. During her worst episodes, she wished she didn’t exist anymore.

“If I am with friends or if I’m working, I have to pretend like I’m OK and do my best to just act as normal,” Rodriguez-Martin said. “But in the depression support group, they all understand.”

Demand for virtual mental health resources has been growing. The Depression and Bipolar Support Alliance national online support meetings, which can be joined from anywhere, have more than doubled to 11. The Chicago chapter of the National Alliance on Mental Illness has increased virtual support meetings from a few per month to about one every day.

Instead of a spring gala, Erika’s Lighthouse pushed an online “We’re in This together” campaign to provide resources to teens and parents. Combs said unique page views have risen fourfold in the past two weeks.

More than 1,000 viewers tuned in, watching Sullivan demonstrate breathing exercises by placing one hand over her heart and the other on her stomach as she gradually inhaled. She taught a lesson on mindfulness by guiding listeners to focus on the soothing sound of water falling during a shower or the aroma of dinner cooking.

“Anything that can bring people together in real-time, in the moment, to connect, to listen, to laugh, allows us to fill that void,” Sullivan said in an interview. “It certainly allows for connection that would otherwise not be possible.”

For Kaitlin, the group leader with the Depression and Bipolar Support Alliance, the current crisis reminds her of how far she’s come from three years ago, when she warily walked into a meeting after moving to Chicago and falling into depression. Though she is now greeting new members through a computer screen, she hopes they will return like she did and find healing.

“When I first started going, I desperately needed connection with people,” Kaitlin said. “It’s really important for people to have others in their life that they know and understand them, that they can talk to about these things and just connect with. That’s what makes life worth it.”