“Press Play” – The Benefit of Play for Your Mental Health 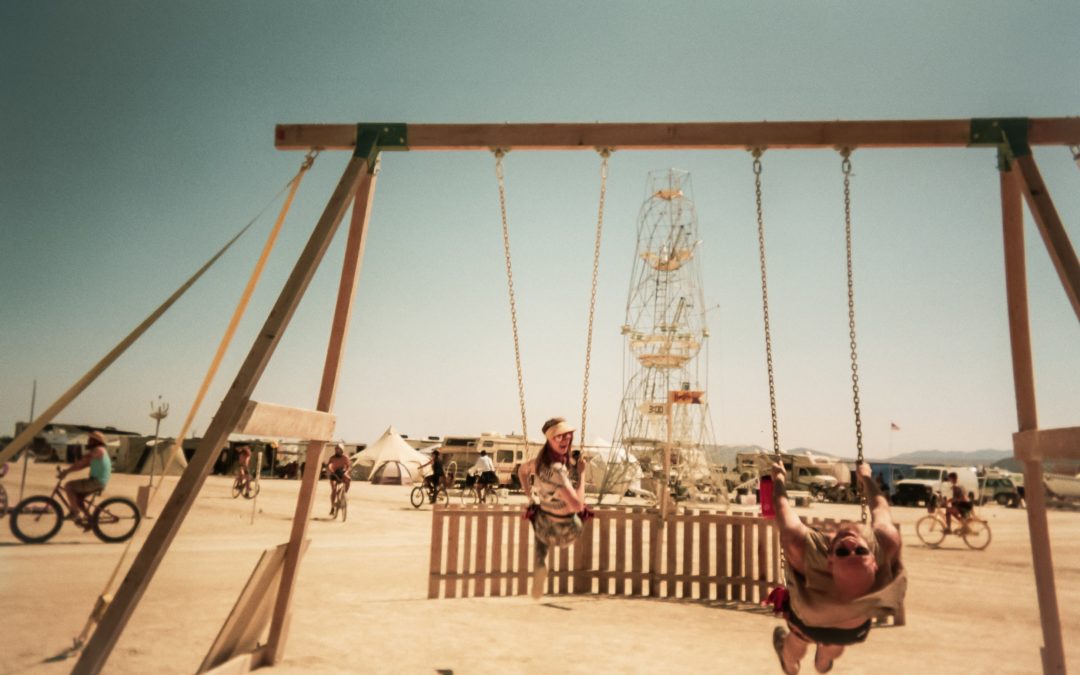 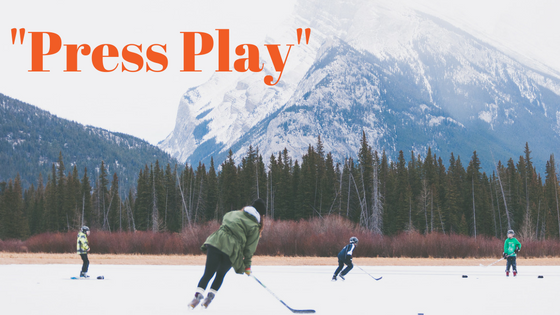 Games can change the way we think and act in our real lives. Play is not only enjoyable, but it can improve mental health, boost creativity, and foster relationships. The beneficial aspects of games and play are explored in the Ted Radio Hour segment “Press Play,” which features three people exploring the depths of play and its importance to human development and mental health. To play is to do an activity with no end goal other than to have fun. It is the act of taking the ordinary, and making it extraordinary for your pleasure. As we grow into adulthood, it is important that play is not an act left behind in childhood.

Stuart Brown, founder and President of the National Institute for Play, examines whether play shapes our development, and how it does so. The power of play is explored at all ages, not just in children. It was not until Brown was studying the psychology of aggression that he discovered how missing out on childhood play could leave a negative mark on development. While interviewing inmates at a local prison, Brown acknowledges that the lack of rough and tumble play appears to be linked with a lack of empathy in adulthood. He reiterates that learned empathy comes from direct interaction with others. When a child experiences a lack of interaction with others or a harmful interaction, they are not learning important social cues that guide future actions. Brown noticed that the lack of play in the inmate’s lives could have affected their brains, more seriously if in early development. Brown notes that play, at any stage of life, is a “necessary part of being human.” 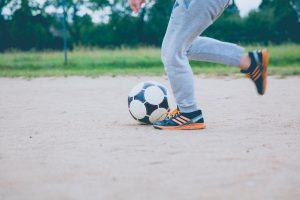 Play allows us to explore options that we would not have explored otherwise, which Brown calls the “exploration of the possible.” Our capacity for play allows us to take in novelty and newness and allows us to adapt to unfamiliar situations. Brown goes as far as to say that the “opposite of play is not work, it is depression.”

Isabel Behncke, a primatologist who studies bonobos, challenges the notion that play is just frivolous. Play is related to intelligence, creativity, and trust (risk-taking). For bonobos, which relate closely to humans, play is a social glue. The group of primates is connected through play, as it spreads positive emotions and trust in return. Humans also share the common root for play. It allows us to suspend reality (reading a book, for example, pauses the outside world and focuses our attention elsewhere). It also serves humans as a foundation for forming relationships and fostering tolerance. Play favors risk and uncertainty, whereas in other situations we tend to avoid those. Through play, we experience diverse connections and activities, which in turn increases our creativity. Behncke calls play “our adaptive wild card.” In order to adapt to an ever-changing world, we need to play. In times that it seems most inappropriate to play, it may be urgent. 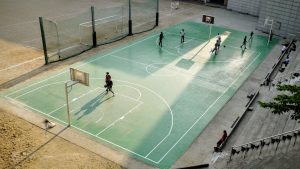 As humans, we have deep cravings that games help us feed. When playing with others, especially family, stronger real-life relationships can emerge. Jane McGonigal studies video games and their incredible power as a relationship management tool. Games help us stay connected with people in our social network we would otherwise grow distant from. McGonigal references a study that showed 30-minutes of online game play leading to dramatic increases in mood and long-term happiness. This is effective when you are a certain type of game player, of which there are two types. The first type is the player that views games as an escape from their emotions. The other type is a player that plays with friends or family members, or uses play as a de-stresser. The gamer who plays to escape their emotions will not positively benefit from the play, but the player that involves others or uses play as a healthy coping mechanism will see significant benefits in feelings of wellbeing. McGonigal herself had struggled with suicidal ideation from a brain injury (suicidal thoughts are quite common in patients with brain trauma). The way she explains it, her brain started telling her it wanted to die. Taking action into her own hands, McGonigal created a game to heal her brain, called SuperBetter. By creating small goals for herself, such as getting out of bed, petting her dog, or taking a creative photograph, McGonigal took her larger goal of healing herself and broke it up into smaller “game like” tasks, called Power Ups, where the little victories begin to add up and create feelings of accomplishment. In the app, the player recruits allies (friends that also play SuperBetter), and battles the bad guys (in McGonigal’s case, these were suicidal thoughts). 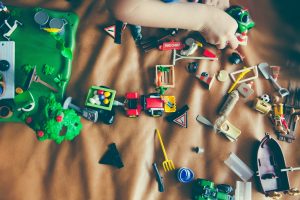 In looking at the brain chemistry of gaming, it is shown that games do a powerful job of increasing the amount of dopamine released, which is the neurotransmitter that makes us feel good. It is important to note that this release of dopamine while gaming can lead to gaming addictions, which means that not all levels of gamin are healthy. Through gaming, we can become the best version of ourselves that can be mirrored in real life. The power of play allows us to activate positive emotions, build relationships, and create space for creativity to occur.

Listen to the full segment here, give SuperBetter a try, and find new ways to incorporate play into your day!