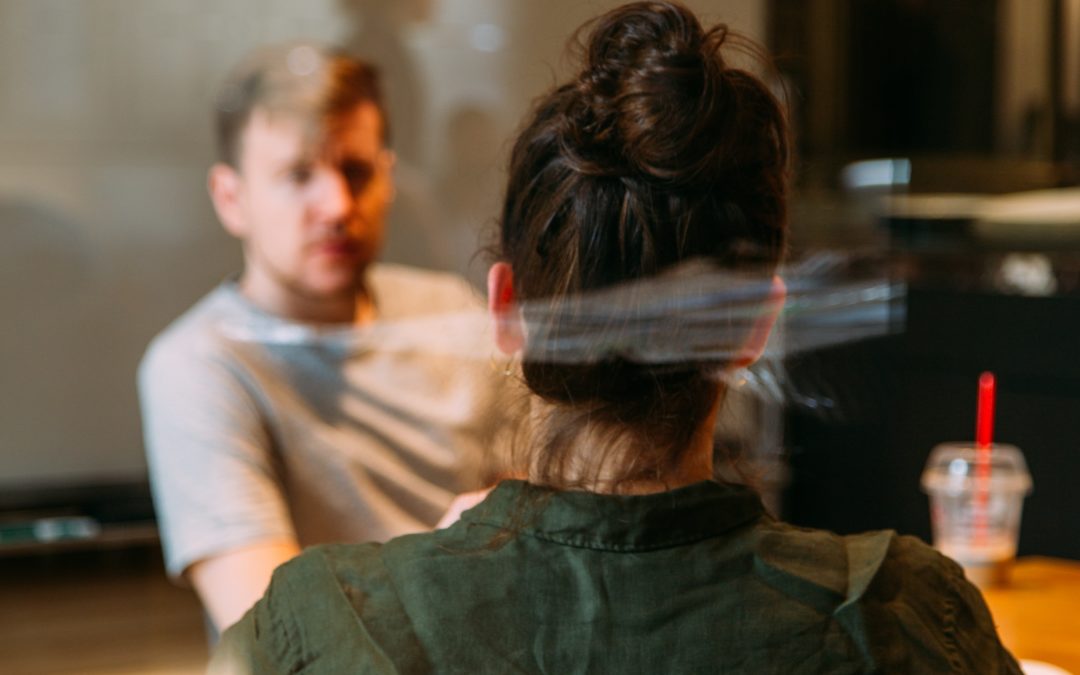 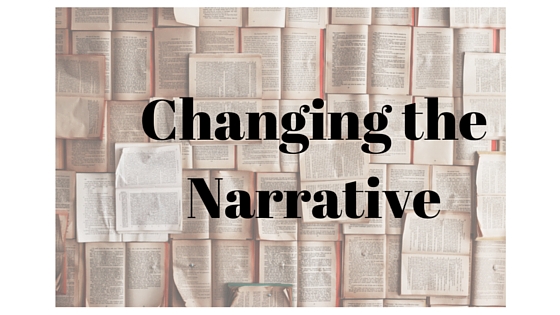 Not very long ago, cancer—the big “C”—was a word people only whispered. Though it was common and it was serious, it was also very stigmatized, much like mental illness is today. Once treatments became more effective and people who had cancer started living in remission, our collective narrative changed. Instead of victims, those afflicted with cancer became fighters: if they live, they were brave survivors; if they die they were courageous warriors who lost their battle to a fierce opponent. Now, people walk, run, bike, scream, dance, and sing about cancer—out in the open and well within the generally accepted norms of society. In short, we’ve found a way to separate our fear of cancer the disease from the people who have it. By doing so, we’ve allowed people who have or have had cancer to own their stories, to share them, and to live a life that transcends their diagnoses.

Though these narratives are not wholly unproblematic—they do, at times limit the narratives people can tell and hear about 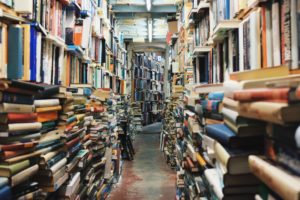 having cancer—what we have done is flipped the story upside down and imbued a diagnosis— once ridden with blame and stigma—with positive traits that we as a society not only value but seek. Who would not be flattered at being called brave or courageous for living out the hand they’ve been dealt? Though we do not wish for cancer, nor do we advise against treatment, we have found ways to celebrate the strength of those experiencing cancer and are able to focus on what positives people can gain from a horrendous medical experience.

Why, then, can we not look at depression the same way? Our world’s collective cultural and political history is full of individuals who had depression and made enormous contributions to society when they were living and now. From fairy tale writer Hans Christian Anderson and Harry Potter author J.K. Rowling to movie stars like Audrey Hepburn to the formidable Abraham Lincoln to artists Van Gogh and Degas, all parts of our culture have been influenced importantly and positively by individuals who struggled with some form of depression. There is a virtually never-ending list of those who have made our world better while or despite battling their own demons. Their life’s work changed the way we see life today beyond the scope of collective imagination. 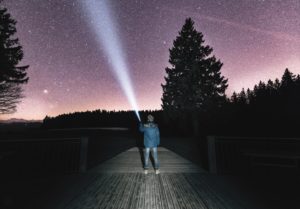 And yet, when we talk about depression, it is still too often overlooked or stigmatized, talked about in hushed tones and fear. Depression is a scary disorder, to be sure, but it is also a common one that, with time and the right treatment, can be managed and sometimes even overcome. We don’t wish for depression, but we can still embrace the important qualities it develops in those who have it: resilience, strength, empathy, sympathy, compassion, perseverance. These are the things—among so many others—that those who struggle with depression are also able to access, by battling a terrible disorder and working through to the other side. While there may be no “cure” to depression, per se, there are effective treatments via talk therapy, Cognitive Behavioral Therapy, Dialectical Behavior Therapy, and, if necessary, medication.

We’re at a point where it’s time to construct a new collective narrative around depression. Like cancer, depression is not something we want, but it is a reality and those who have it deserve to have more positive ways to tell the story of their struggles. Only by sharing out the stories we have and being open to hearing new and different experiences can we construct a new narrative for depression: one that celebrates the gains and wins over an insidious disorder and brings depression out of stigma’s shadow so that those who have it are not met with the same fear with which the disorder itself is. We owe it to our friends, family, and community to allow to be supportive storytellers and listeners.