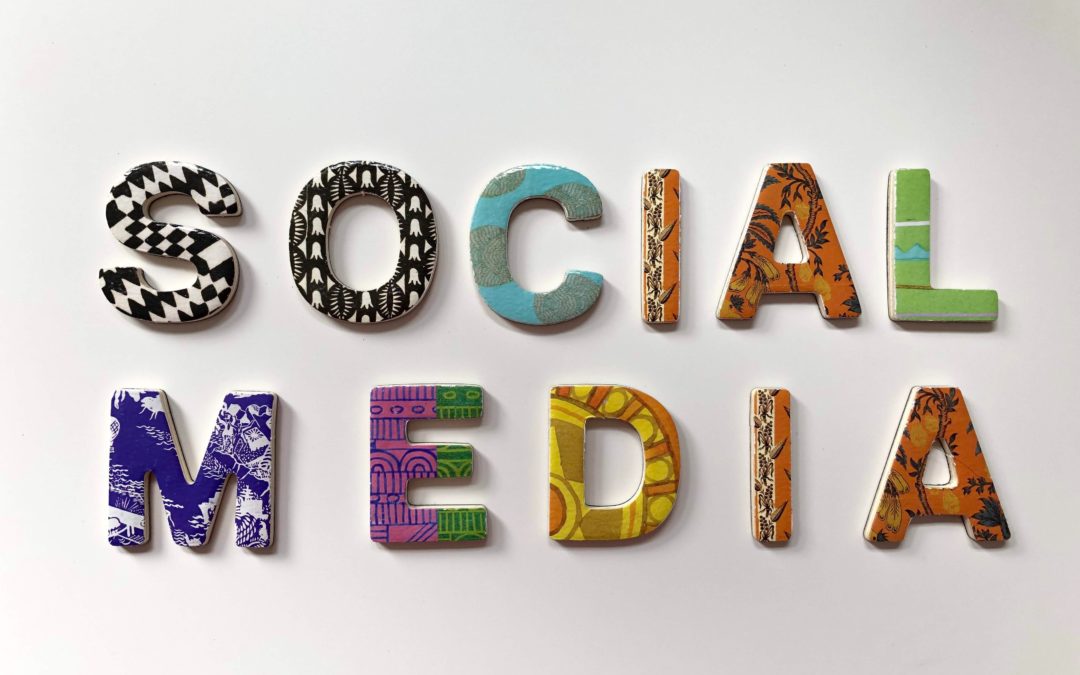 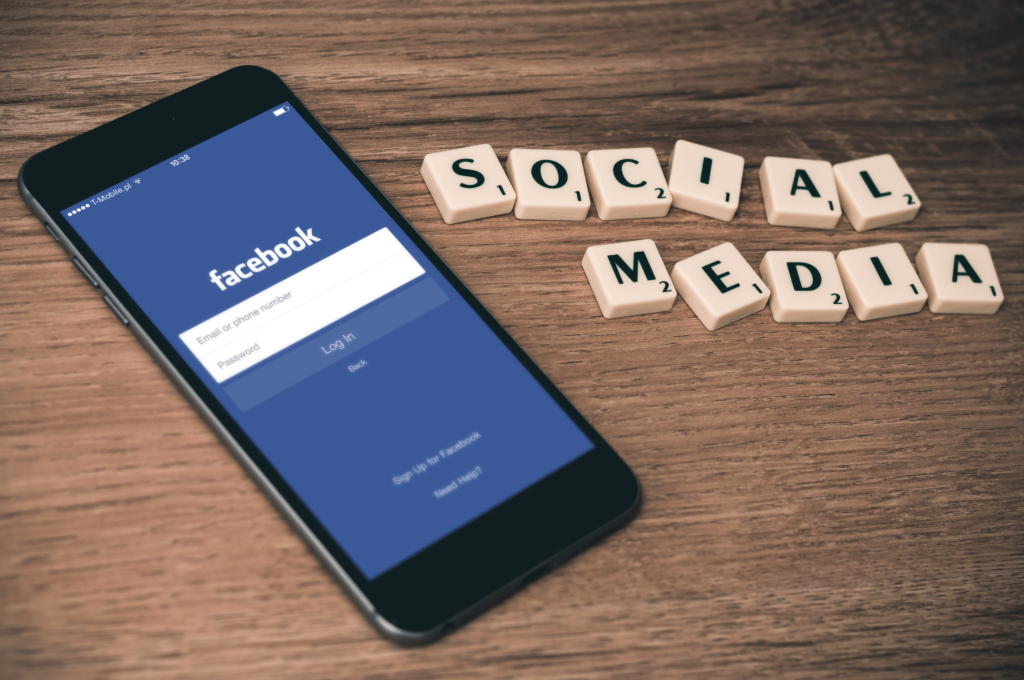 Do you know a teenage girl who is suffering from low self-esteem? Unfortunately, it’s pretty common. Around 85% of people don’t feel very positive about themselves. And since the advent of social media, this number might just be on the rise – especially for teenage girls.

In fact, not only is low self-esteem a problem, but sometimes depression results. The stigma that surrounds depression unfortunately causes many people not to talk about depression. But it’s a very real problem, as we know that 15-20% of adolescents will experience depression.

But how is low self-esteem and depression linked to social media?

We live in a culture where we are constantly bombarded by images and messages from the media about beauty. Models have progressively become skinnier throughout the decades. Gone are the days where Marilyn Monroe’s body is the ideal. Now teenage girls may feel pressured to look a certain way that may not be healthy.

And these are unrealistic images of beauty. But it still affects all of us – especially young girls. 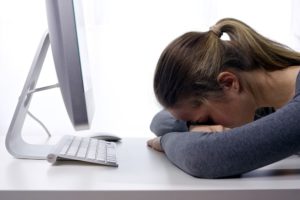 As if the mainstream media wasn’t bad enough, now social media is compounding the problem. Teenage girls are constantly posting pictures of themselves to try and get as many “likes” as they can on social media, and feel bad about themselves if they don’t get as many as they want.

It’s not that boys aren’t affected too, but girls have been taught that beauty is imperative to be accepted by peers or love interests. So when teenage girls are constantly comparing themselves to the “competition” on social media, they inevitably feel inadequate. Because let’s face it – there’s always someone prettier, or skinnier. Even the most beautiful, thin girls still don’t feel like they are enough.

According to gender research, boys are socialized to be competitive, strong, independent, and non-emotional. And girls are socialized to be beautiful (according to societal and cultural standards), pay attention to relationships, be emotional, and more passive. And this emphasis on beauty and relationships (including having people like you), is a major contributor to teenage girls’ low self-esteem.

So what can be done? Should parents limit or even take away their kids’ cell phones? There are both pros and cons to that strategy. But regardless, it is important to start building your children’s self-esteem as early as you can. Tell them how beautiful, intelligent, and lovable they are. The more they hear it from you, the more they will believe it. Focus on their internal strengths, instead of reinforcing society’s focus on outer beauty. 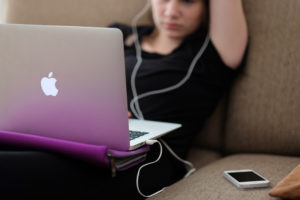 and unique in their own way.

We can blame social media for teenage girls’ self-esteem, but ultimately, it all comes down to parenting. Using positive messages and keeping the lines of communication open between parents and children is the key to having kids love themselves.

This blog was guest-written by Hilary Loren Smith, a Chicago-based parent and freelance writer who focuses on family and parenting in the digital age. If you liked what you read, feel free to jump over to her blog where she shares more positive parenting techniques!