When The Outside Does Not Match The Inside 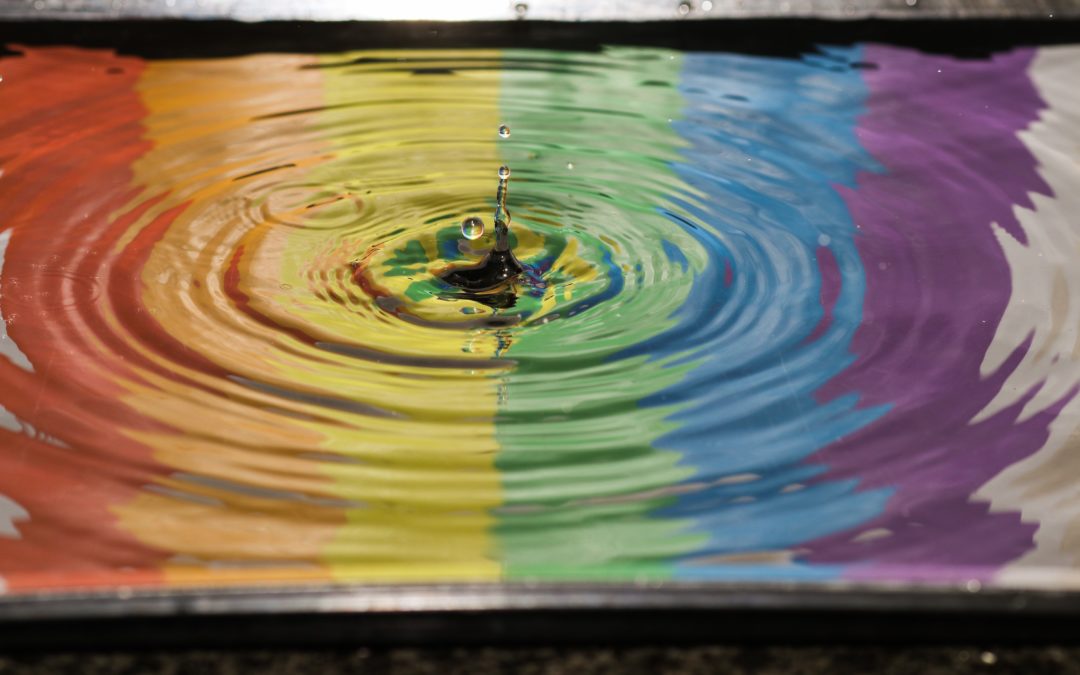 I am the parent of a suicide survivor.

Even typing these words brings on a whirlwind of emotions. I remember the day my son attempted to take his life and the shock and sadness I felt that somehow I had completely failed him. How did I not see that he was hurting so badly, that he felt so helpless, that he felt there were no other options than to swallow his medications in the hopes of not feeling the pain any longer?

He has always struggled. He was born premature and spent his first few months of life in the NICU. Even when he came home, he was on oxygen for many additional months. Being a twin, we spent so much time focusing on these two amazing little people who needed us for everything. His twin thrived. He was off of oxygen sooner, growing stronger, and hitting milestones at a much faster rate.

I should probably say, my son was born a female. Very early in life, it was clear he didn’t feel right identifying as the gender he was assigned at birth. He loved to play soldiers and build and break things and play with toys traditionally identified as boy toys. We thought it was a phase, bonding with his brother, but instead of outgrowing it, it became clear, he was embracing it. Honestly, we thought he was gay, and we were fine with it. As long as he was healthy and thriving we were ok.

In middle school, as children are starting to hit puberty, our child came to us and said, “I want to be a boy.” Needless to say, my wife and I were in shock. Now what? How do we help our child navigate through this? What are people going to think? How will we protect him from those that won’t accept this declaration and decision?

High school was rough.  At school, he continued to present as a female, though avoiding the more feminine styles and wearing his hair shorter and dressing more sporty. But as soon as he came home, he was comfortable when he could be who he felt she really was. He struggled with friendships in high school because he felt he wasn’t being his authentic self and feared being judged. He couldn’t wait to get out of there and start his new identity. His final farewell was going to prom in a tuxedo. We were so proud of him for embracing his true self.

That summer, he legally changed his name and presented himself as a male all of the time. The pronouns have changed and all of those that love him have embraced him and supported him every step of the way. And yet, he still was struggling.

In a study by University of Pittsburgh researchers, they analyzed data from an online survey of 2,020 14- to 18-year-olds to explore rates of suicidal ideation and attempts by transgender teens. They found transgender adolescents (TGAs) had higher rates of suicidal ideation, plans, attempts, and attempts requiring medical care compared to cisgender teens. They also had higher rates of non-suicidal self-injury, according to “Suicidality Disparities between Transgender and Cisgender Adolescents,” (Thoma BC, et al. Pediatrics. Oct. 14, 2019, https://doi.org/10.1542/peds.2019-1183).

We are grateful that we were home when he made his attempt. He admitted to us, he didn’t really want to die, he just didn’t want to feel the pain any longer. We are grateful that through both inpatient and outpatient therapy he is doing better, but we will probably always live in fear. He now has many tools to help him through the dark thoughts that haunted him for so many years.

As parents, we always feel it is our job to be there for our children, to help them, to guide them, and to protect them. Clearly, it is the most difficult job out there. I know we didn’t fail him as parents now. As a family, we will continue to deal with this together. My advice to other parents, always listen to your children, never give up, seek help both for them and for you, and if you have other children, them too. Depression impacts the entire family, not just the person diagnosed with it. Never give up, advocate for mental health, and help to end the stigma.