Lost to Found: A Teacher’s Story 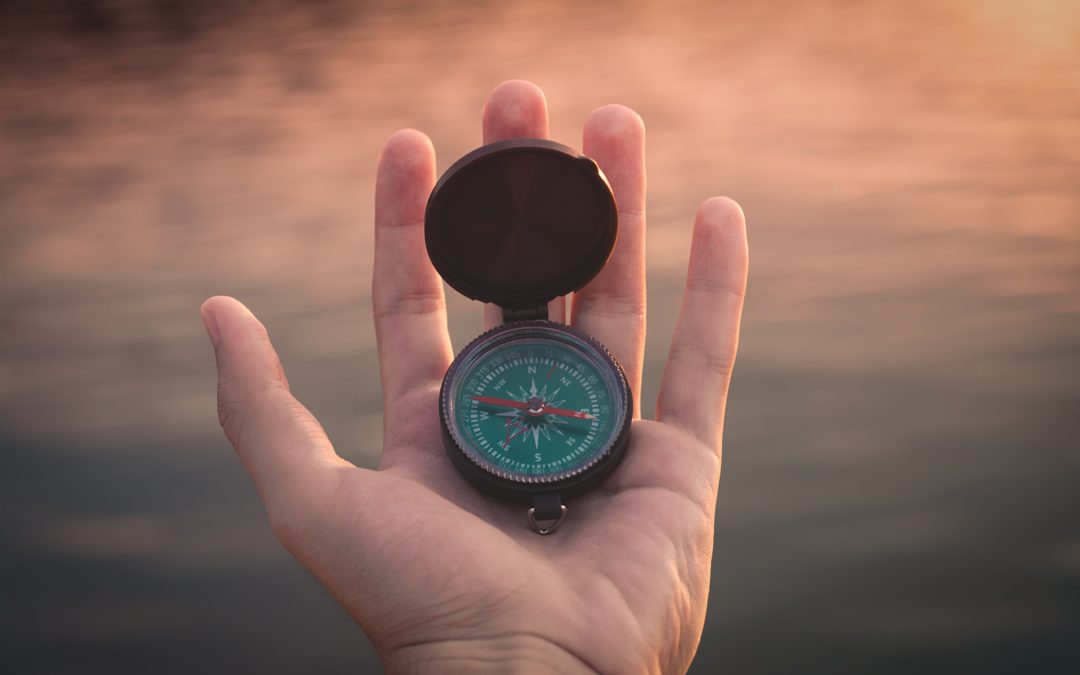 Growing up I never understood why I felt different. Now, as a teacher at a high school, I see students like me every day.

While in high school, I was a three sport athlete, involved in multiple clubs, and even made prom court. I had a large group of close knit friends that I had known since pre school. I had the most loving and caring parents that a person could ask for. They would literally do anything to see me happy.

From the outside, it would look like things were going great for me. But as for me, I could not be more confused and lost. I had these overwhelming feelings that everyone secretly hated me. Being friends with me was an elaborate joke. After school I would go home and find excuse after excuse to not go see my friends. I remember feeling completely alone. These anxious feelings consumed every thought of my day and made every day a struggle. The worst part was that I did not know why I had these feelings. I didn’t know what they were called. No one ever talked to me about them. In a sea full of friends and family I truly felt lost and alone. I couldn’t put a word to the issues I was having. I assumed that I was the only one feeling this way and if I just suppressed them and “stopped being a Nancy” (as my family would say), I would eventually feel “normal” (whatever that means). They never went away. I never felt normal. I graduated high school and moved away to college still feeling lost, overwhelmed, anxious, and alone.

My freshman year of college I moved three hours away to a school in Iowa. I thought to myself, “this is what I am supposed to be doing, right?” I ended up moving back home and transferring after one semester in Iowa. Freshman year of college was my rock bottom. If I was not in class I was most likely in my room alone. If my roommate was there, I was alone in the library. I shut everyone out of my life. I stopped eating. I stopped talking to people. I lost an unhealthy amount of weight. I completely stopped taking care of myself. I was completely and utterly depressed. All of these feelings and I still had no idea what “anxiety” or “depression” were. No one asked if I was okay. No one had even casually mentioned what mental health was.  Again, I believed I was just being weak and needed to “man up”. I thought I was the only person feeling this way. I was in a dark place and felt I had no way out.

I moved home and commuted to my new college after my first semester of college. Still depressed, anxious, and alone in this new environment where I knew no one. I was either in class or at home. I made no effort to befriend people. I just wanted to be left alone. I didn’t understand myself and my feelings. Unfortunately, I needed to have a wake up call before I realized what was actually going on.

My wake up call happened when one of my best friends lost his battle with depression. He was 22. I was 20. He had never shared with me the feelings he was having. He kept them bottled up inside of him, just like myself, until one day he was gone. I was devastated. I couldn’t talk. My depression and anxiety got worse. I didn’t know how to cope.

After he passed away I started hearing stories of how he was feeling and how it was exactly the same as how I felt. I wish I could have helped, but I had no idea. After his death, people started throwing around the terms “depression” and “anxiety”. Suddenly, everything clicked. At 20 years old, for the first time in my life, I understood what I was feeling. It was the first time I said to myself “I have anxiety”, “I am depressed”. It was the first time in my life that I did not feel alone or lost.

Over the next two years I worked on improving myself. I found coping skills that helped me manage my feelings. I talked to therapists. I was open with my friends and family about what I was feeling. Things got better. I was happy. The more I talked the more I realized I was not alone. Everywhere I turned, I found people just like me.

I did not feel accepted, myself, or understood until I was 22 years old. I spent the first 22 years of my life feeling lost. No one deserves to go that long in life feeling how I did. As soon as I started to feel comfortable as myself, I lost another friend to depression. After battling his entire life, he never got to feel the acceptance and hope that I did. Having lost two of my best friends by the age of 23 was something I struggled with. I thought that I didn’t do enough. I was a failure. It took a long time to come to peace with the passing of both of my friends. I could not help them. But, if I could help make a difference in the lives of others, I could help other families and friends not feel the pain I felt. I can help the lost and alone feel understood and accepted. I could be the person for others that I spent my whole life searching for.

As a teacher in a high school, I see teenagers struggling with mental health every single day. Some are obvious, some are subtle, some are aware, and some have no clue. But every day, I see the overwhelming struggles these kids face. The most important thing to do as a teacher is to open a conversation. These kids are just looking for someone to listen to them. It may be tough for you, but it is tougher for them. Talk about your rough day with them, ask about their days, talk about mental health in general. These kids need an outlet, which they don’t get too often these days. You never know which kids are struggling. Open a conversation with them all. You never know whose life you’ll impact.

Talking from experience, it took me far too many years to feel understood and aware of my feelings. If someone had initiated a conversation with me, maybe things would have clicked sooner. Maybe I would have never hit rock bottom. I wouldn’t have wasted so many years wondering what was wrong with me. Teachers play an important role in shaping the minds of children. Not only with intelligence but with mental health.

Through all of my life’s experiences as someone who struggles with mental health and as an educator of teens who struggle with it daily I have learned a few things:

No one is alone in this fight

Talk about your feelings

Be kind to everyone

It is okay to not be okay